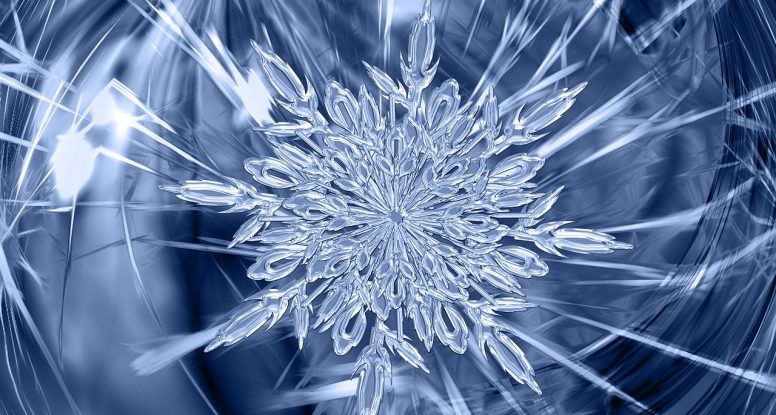 I must confess to a very strong sense of curiosity with alternative self-development and Life Coaching methods.

That’s why I asked Craig to write the ‘What Is The Sedona Method?’ post a short while ago and the reason I asked Joely Black if she’d tell me (and you) more about Holosync.

I have heard some great reports, but don’t know that much about it other than it involved binaural beats.

So if you, or anybody you know, is an expert in one of those areas or anything similar, please let me know.

In the meantime, if you have had any experiences, either positive or negative using binaural beats, please let me know in the comments.

You can be happily tweeting away one minute, and the next Tim Brownson is demanding answers to big questions like “Why is the sky blue?” and “Where is my hair going?” or “What is Holosync?”

That was what happened to me last week.

After two years using the brain wave entrainment program, Holosync, I was building a daily blog based on my experiences for the benefit of myself and anybody else who was curious.

I had a number of people following my personal blog solely for my Holosync related posts, so it wasn’t just a case of imposing my mental incontinence on the Internet without reason.

So, what is Holosync?

Well, it’s one of a huge range of programs that use sounds at particular frequencies to ‘entrain the brain’.

Thanks to a man called Gerald Oster, who first published a scientific paper on the impact of binaural beats on the brain, the 1970s and 80s brought the ancient art of meditation into the twentieth century

The Monroe Institute and various others produced tapes and then CDs which took the brain artificially into alpha and theta states, mimicking the patterns observed in monks who had been meditating up mountains for decades.

In the spirit of the, We Want It Now! West the idea of going and sitting in Tibet for most of your life being the slow and boring approach to being enlightened, so brain wave entrainment allowed people to start experiencing states of heightened awareness by just listening to a CD.

The design of Holosync, which was designed originally by Bill Harris and his postgraduate friends, was slightly different. Rather than just sending meditators into a state of heightened awareness in the moment, the program was designed around a series of levels.

The brain eventually adjusts to the input from the binaural beats, and although users of brainwave entrainment CDs find themselves better able to cope with life and calmer, eventually the effects wear off. The trick of Holosync was to keep altering the frequencies used to create the binaural beats.

Now, you only need inspect the Wikipedia page on binaural beats to see that this technology, despite its age, is still quite controversial.

Traditional meditators sometimes think it’s cheating, some people regard it as dangerous because a few people report extreme side effects, and Jesus freaks think it’s been designed by Satan.

However, there are plenty of people who report that it works.

By that, they mean that they start to feel calmer, better adjusted, less depressed and anxious and more able to cope with life. But how does it work? 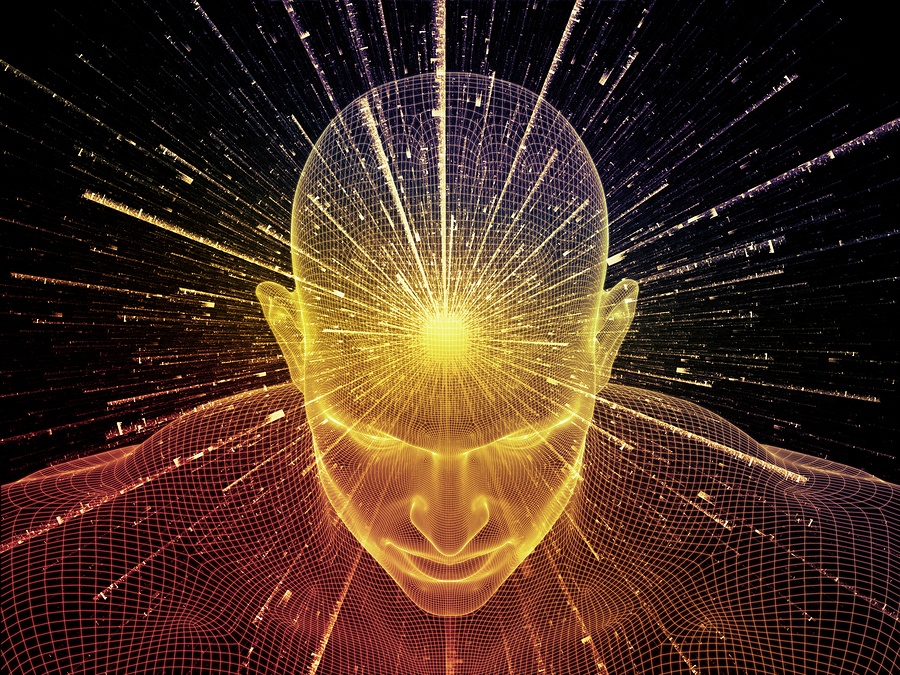 This is where it gets complicated. I could write a series of articles on brain waves and the various ways that Holosync and indeed the other entrainment programs function.

However, I don’t have a whole series to work with and others have been there before me. Instead, I’ll focus on how it feels, and what the daily experience of using these programs tells me what it’s doing.

Essentially, by daily exposure to binaural beats that send you into deep meditation, over a long period, the two hemispheres of the brain become more balanced.

People are supposed to experience the effects of years of traditional meditation, which is known to create a calmer, more balanced person, but in far less time.

In terms of actual experience, Holosync drags up all the emotional, internal crap hiding away in the subconscious and says, “Hey look at this! Isn’t this crazy? Why don’t you deal with this?”

Anything you’ve buried, avoided, numbed yourself to is suddenly obvious. This usually results in a lot of feeling unpleasant at first (unless your either lucky or already enlightened when you start).

The survival mechanisms that originally led you to live in any dysfunctional way tend not to like it when something tries to change things, and they react to protect you. This can come out in emotional outbursts, mental chatter, even physical effects like twitching.

Thankfully, it also seems to make you more aware, so you start to see this stuff coming, and work through it before it becomes problematic.

And the more aware you get, the more quickly and easily you stop doing all the dysfunctional things you used to do to avoid life (like eating ice cream, watching too much TV or indulging in addictions).

One of my big breakthroughs came recently when after fifteen years of being addicted to Pepsi Max, I woke up one day with no taste for it, and moved on to tea, instead.

Holosync is one of a whole range of systems that progressively balance the brain.

Most of the others take little more than a year to complete, whereas Holosync is remarkable in the fact that it can take up to ten years to progress through all thirteen levels.

Of all of them, Holosync is the trundling behemoth of brainwave entrainment systems.

Listen for an hour daily, and you are taken through alpha, theta and down to delta wave states and then held in the delta state, where apparently all the big magic happens.

Other systems incorporate isochronic tones or train to alpha for the first levels, theta for the next and finally delta at the end.

Because I haven’t used the other systems, I can’t comment on their effectiveness.

The newer systems tend to advertise themselves as taking very little time, probably because one of the big turn-offs to using Holosync is the time it takes, although the price also plays a part.

This does assume that you only benefit at the end, whereas my experience suggests that you benefit as soon as you approach the whole thing in the right way. 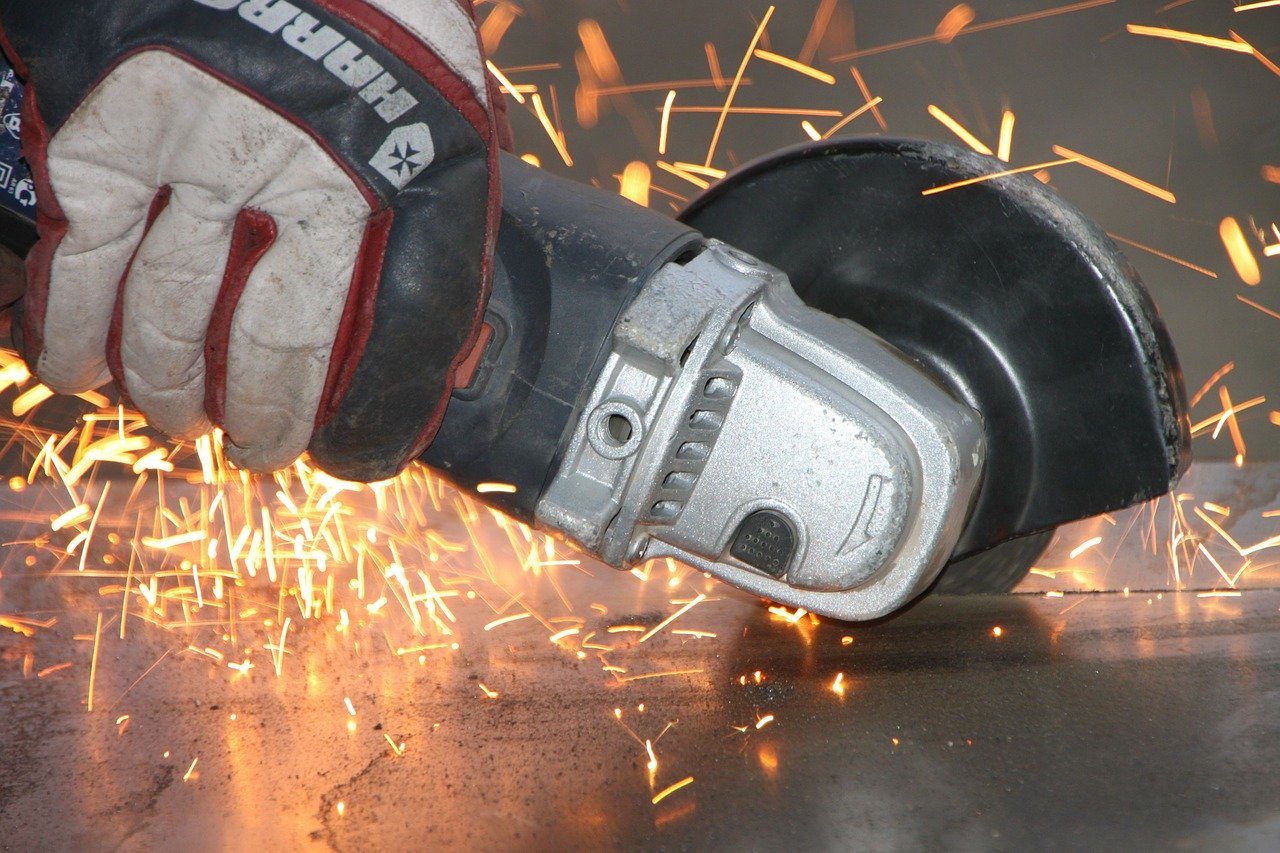 Dremel For The Mind

How you approach brainwave entrainment when you use it will affect the outcome you get. Aside from extreme reactions (which I’ll get to in a minute), it’s understanding your responses and using Holosync as a tool rather than a magic bullet that creates real change.

It’s a bit like buying a hammer and then expecting it to put up shelves all by itself.

The problem is, all these programs are sold as miracle cures.

When I first started, I imagined all I had to do was listen and I’d be miraculously transformed from a depressive, ex-anorexic struggling with severe self-esteem issues, into the confident, outgoing person I could only ever be in interviews.

It was only when I realized I had to actually engage during meditations, really explore the material coming up, that anything improved.

That is a really difficult question to answer. Holosync, and every other brainwave entrainment program for that matter, faces the same problem that doctors do with medications.

People are affected in very different ways by the same thing. I’m allergic to SRI anti-depressants and certain common antibiotics, for example, but many people can take them without issues.

I think the same thing applies to Holosync. It will affect everybody differently.

Since I first started using it – and writing about it – I’ve had people write to me asking if I think they should do it themselves.

A number of friends have also been tempted. But I always sound a warning that just because I am having positive results, they shouldn’t expect the same thing.

Some people feel nauseous, get leg twitches or become depressed.

As far as I can tell from my own experience, it does work.

Just in the last few months, I’ve experienced dramatic internal changes, having decided to make healing a full-time focus until I had resolved some of the deeply-rooted issues that had been bugging me.

I would welcome more large scale scientific study into the use of binaural beats in creating long-term positive change in people, but for the moment, I’m happy to rely on my own experience.

It hasn’t been exactly easy, but it definitely got easier when I started to engage with the process. I doubt very much whether I would have been able to resolve as much as I have as quickly without it.

Of course, if my brain explodes tomorrow, it’ll be a word to the wise for everybody.