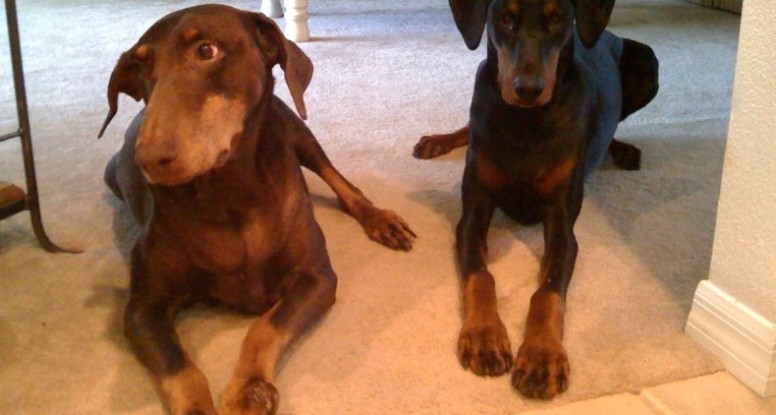 I said in the intro to my last post I’ll share with you my findings from my recent poll.

Initially I didn’t have any intention of doing that, it was purely designed to help me meet your needs better when the new blog goes live (hopefully) early next month.

However, I had some amusing comments and there were some interesting points made that I hadn’t considered.

If you were one of the well in excess of 100 people that took the time to let me know your thoughts,  a massive thanks!

1. Question on Length of Posts

In the first question I asked what you thought of the length of my posts.

This is something I am acutely aware of because I realize that many people like to be able to scan a post of bullet points and take something of value away from it inside 7.2 seconds.

My big concern is that a lot of what I do simply doesn’t work like that.

I see self development and life coaching sites doing this kind of thing, but I can guarantee you, for the majority of people there will be no lasting beneficial change.

Also a couple of people asked me to ‘get to the point’ quicker. Sometimes I confess to rambling because I can, but a lot of the time as with my joking around, there is a method to my madness.

It maybe I’m writing in nested loops or trying to set up the take away in such a manner that you’ll actually remember it. That can take time and sometimes just dropping the facts on you isn’t enough.

Many people know the information, but that’s seldom enough in and of itself. It’s actually integrating that knowledge into the unconscious that’s the tricky bit and that’s something I’m often thinking about.

Action: I’m going to work on keeping the length down when I can, but will occasionally assault you with a long post when it’s required to explain a process in the depth make it useful.

2. Question on Going Off Topic

This surprised me because only 2% of respondents were put off sufficiently by my occasional ramble away from life coaching and self development to hit the back button. A further 9% dozed, off but a whopping 89% of you either didn’t really mind or licked your lips in excitement.

Action: This is seldom planned anyway so I’ll relax in the knowledge that if I want to vent and rant you’re cool with it, as long as I don’t go completely postal about SunTrust bank on a daily basis.

I’m guessing the latter bring in temporary traffic in that disappears back from whence it came when I move back into life coaching or general self development. 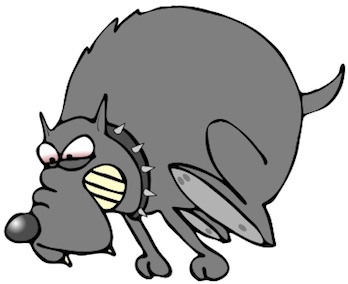 There was no doubt though that over 40% of you relish the prospect of me having my gonads ripped off by the doberman of my choice. One rather creative person combined this with question 5 and suggested video posts of me having my testicles ripped off.

Action: I think I’ll add some more life coaching case studies as I move along and also as almost 50% of people requested more on NLP I can take a look at that too.

Only 11% of people don’t want guest posts and a thumping 87% of you like to read an alternative viewpoint if the post is up to scratch that is.

Action: I already turn down 3 out of 4 guest posts that are sent my way because I think they aren’t right for any number of reasons. Then I get a brilliant post like Mike Panebianco’s ‘The Skinny on Real Confidence’ last week and I’m just itching to share it.

That will remain the same, I’ll post guest material as and when the right stuff comes in without setting up a specific schedule and being forced to publish something I’m not completely happy with.

Only 35% want to see more video posts with the rest being either not bothered or averse to them.

Another one that surprised me as only 29% of people want more product reviews. Maybe that is a reflection that I have the balance about right I’m really not sure. What came out from the follow up question is when I do do reviews, books are the most popular type by some margin.

Action: I made the decision a while ago to try and avoid reviewing crap product and that will stay the same. If I get sent a book to review and hate it I’ll not review it rather than waste space telling you why I didn’t like it.

8. Question on Frequency of Posting

78% are happy with the frequency of posting at twice per week. A surprising amount of people, equating to 12%, think I post too often and 10% not enough.

Action: It’s been fluctuating between 2 and 3 times per week for a while now, but from 1st June it will be strictly twice per week on Sunday/Monday and Wednesday/Thursday.

9. Question on What You Want To see More/Less Of

This was an open question and yielded some interesting suggestions and showed the diversity of readers.

Two people suggested I should have all my posts edited before publishing and another thinks my writing style, including typos, is endearing and was worried that would change when the blog swaps over.

My style of delivery most definitely will not be changing.

I occasionally get e-mails pointing out my appalling editing skills and obviously it’s an issue for a minority of people. However, I’ve written posts that take me hours and when I get close to publishing everything always looks right to me!

It’s not that I don’t re-read posts, it’s just that I have a tendency to see what I expect to see because I just want to hit publish.

Action: Involving another person to edit for me is a complete non-starter because of how I work, so I’ll try harder, but I suspect it may be a question of putting up with it.

10. Question on How To Be Rich and Happy

33% of the people that took the survey already have How To Be Rich and Happy and think it was worth every penny. 12% have the book but haven’t read it yet (slackers!), 1 person bought it and has been disappointed (if that’s you, contact me and I’ll give you a refund).

24% of people haven’t bought the book and feel guilty for not doing so.

No problem, let me remedy that my saying go and buy How To Be Rich and Happy now and relieve yourself of your guilt in a matter of moments!

One person suggested there should have been another option, that of;

“I haven’t bought it because I can’t afford it”

Well the reality is that is exactly the kind of person we want to help, so if that’s you, contact me and I’ll either mail the hard copy if you’re in the US or the ebook if you’re overseas. I do have your IP address that I’ll want from you, so no fibbing to get a free book.

I was a disappointed that 17% of people are sick of me going on about it. It’s such a fine line,  if I never mention it nobody buys it, but if I go too far over the top I look salesy and pushy.

I have been very hands off in the past compared to many bloggers with my own product and selling myself. I can’t be arsed to craft carefully written blogs that are in reality selling platforms dressed up as posts.

It seems fake to me, so if I want to sell something I’d rather it be obvious and that fits much better with the ethos of A Daring Adventure

I spend between 12 and 15 hours a week working on my blog and it’s free and always will be.

However, I do need to generate clients on an ongoing basis to put food on the table.

I also want to sell 1,000,000 copies of HTBRAH because I believe so passionately in the book and what we’re trying to achieve with it.

I hope you understand that, but if it’s too much to put up with, you know where the door is ;-)