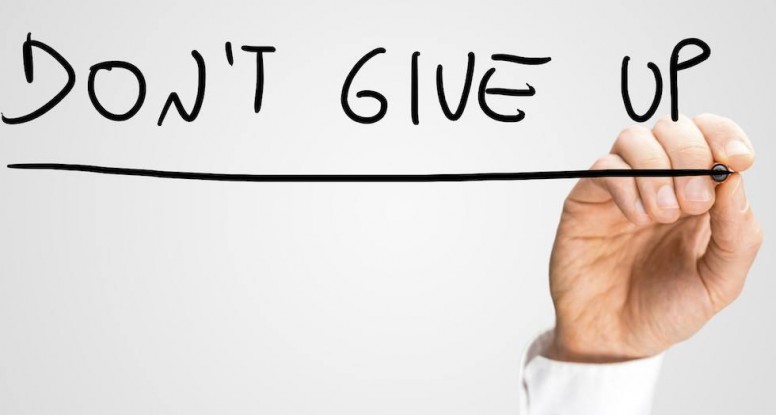 This has been the shittiest week I have had in a long time and I’m struggling to stay upbeat if I am being honest.

At the moment my wife is back in England supporting her mum, Kate, who has just been diagnosed with pancreatic cancer.

I can’t help but think of the post I wrote at the beginning of the year when Kate had a nasty fall out walking.

She banged her head and she had to be airlifted to hospital as ambulances could not access where we were.

The Fragility of Life

How fucking ironic is that? Irony usually makes me smile, but this time it makes me grimace.

Helen (my wife) is an oncology nurse with 25 years experience and she is half way through her doctorate that she is absolutely nailing with every test resulting in an ‘A’.

I’m so proud of her, especially as she has to deal with constant headaches almost certainly caused by a combination of stress and a benign tumor on her pituitary gland.

Prior to going back and getting the full story Helen was deep in research on the condition and she was in control.

She was in her element as this is what she is trained to do and she could focus.

When she wasn’t talking to specialists in her hospital, reading research papers and trying to talk to people at the hospital in the UK where they totally and utterly fucked up by waiting 8 weeks to come to a diagnosis, she wasn’t in as much control.

Being 4,500 miles away from your mum in such circumstances is hard. I went through a similar thing with my mum 6 years ago and you feel so helpless and out of control.

Being out of control is the root cause of stress and unhappiness, even though in reality we are seldom in control of that much.

The day she was due to fly out she was sent the results of two MRI’s she’d had a few days before.

The first result was her tumor had grown and may now need to be removed.

And the neck pain she had been experiencing was caused by 4 bulging discs in the cervical part of her spine.

I had two bulging discs in the same place 15 years ago and they hurt – a lot. I ended up needing surgery.

At this point I thought we must have seriously pissed off the Universe, but then I realized that’s nonsense. It was just a set of very unfortunate circumstances.

At the moment Helen is struggling and sent me a text telling me she can’t cope last night.

But she can. She has to.

I think because she is the medically trained one in the family (she also has a sister who is there also) that she has to stay in control and keep it together. But she doesn’t.

She’s not a nurse now, she’s a daughter to a great mum.

Prior to leaving for the UK part of the research she was doing was around the potential; for surgery.

The shitty UK NHS service had decided that wasn’t an option, but she discovered it was.

The pancreatic specialist in her hospital after looking at the reports said he’d almost definitely operate, although chemo and radiation may be needed beforehand.

Without that knowledge they would probably be looking at palliative care now.

There Is Always Hope

Except they’re not. They’re having a consult with one of the top pancreatic surgeons in the UK tomorrow (Friday).

I wanted to write this post before then, because if he says it’s inoperable, I don’t think I could have written it.

And I wanted to write it for several reasons.

I wanted to highlight the fact that doctors fuck up – a lot!

Half the time they are guessing and searching on Google.

Don’t accept a serious diagnosis without researching yourself, or at the very least, getting a second opinion.

History is littered with people who proved doctors wrong.

Secondly, I want to urge you (and obviously Helen and her family), to never ever give up.

The Power of Belief

Belief is so important. It’s not everything, but it’s crucial. The body knows when the mind has given up, so don’t give up.

Thirdly, I want to point out that we all cope with the vagaries of life, even if when we are in the midst of such circumstances we think we can’t.

I feel helpless, stressed and worried for my family at the moment, but I’ll cope.

But it’s also amazing and should be treasured.

There are no promises with life, other than it will contain joy and suffering and it won’t be fair.

We have to accept those undeniable truths, because there is literally no other option than denial.

I’m not a praying kind of guy, but if I was, I’d be on my knees asking for good news from tomorrows consult.