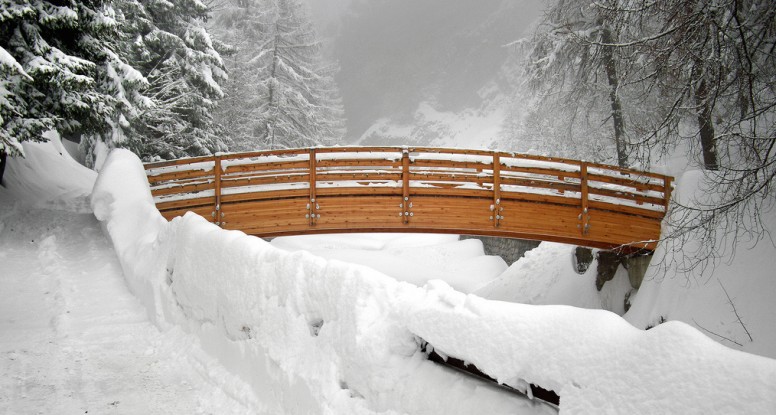 Is There Life After Death?

I suspect I may be a bit unusual.

‘No shit’ you maybe thinking, ‘a Life Coach that swears so much, blogs on weird controversial topics and can’t keep his mouth shut about anything he has an opinion on, unusual?’

Yeh, well I guess that’s a tad unusual, but I think my weirdness goes much deeper than that and it’s because there’s so much in life that I’m unsure about.

Whereas the brain tries with all its might to see things in black and white, mine seems to work the opposite way and finds it difficult not to see the other side of the coin.

This can be a good thing, but equally it can be a pain in the ass because I feel uncommitted on so many important topics.

Ask me what I think of organized religion, the existence of God, war, guns, politics and you’re likely to end up wondering why you bothered as I flip this way and that.

Is There Life After Death?

I’m the same way with the life after death topic.

I really have no clue whether there is such a thing.

It would be nice to think so, to have that reassurance that this is only the beginning.

I can understand why people would be dismissive of the idea and why others would be incredulous that people wouldn’t even entertain the possibility.

The story of Pam Reynolds is indeed a compelling one and has become something of a cause célèbre for supporters in the belief of an afterlife.

In 1991, Reynolds, a musician from Atlanta began suffering from, dizziness, numbness in her fingers and severe migraines.

Her neurologist ordered a CT scan that showed she had a massive aneurysm at the base of her brain. A tear in the artery that had allowed blood to be forced outside the artery wall and was ballooning and pushing on to her brain.

There were two options.

The first was to do nothing and simply wait for it to burst and for Reynolds to drop dead, or at the very best, be paralyzed for life.

Not a great prognosis, but the odds were barely any better for the second option – which was to perform a highly risky operation to clip and remove the aneurysm.

Needless to say, option two was chosen and during the operation Reynolds went on possibly the most famous visit to ‘the other side’ that has ever been documented. 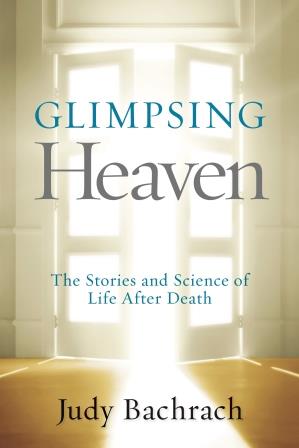 In her book, ‘Glimpsing Heaven – The Stories & Science of Life After Death’ (al) Judy Bacharach makes an interesting distinction between what for years have been known as NDE’s (near death experiences) and DE’s (death experiences) which are starting to take their place in the vernacular.

Bacharach argues (and with some significant medical support) that if the heart has stopped and there is no electrical activity in the brain to support the central nervous system, then the person is from a medical standpoint, dead.

They’re not near death, they are actually in a situation where time of death could be reasonably called, and indeed it would have been not too many years ago.

Pam Reynolds operation was so complicated it used the standstill operation technique which involves dramatically cooling the body, stopping the heart and draining blood from the brain to replicate death.

For a significant period of time Reynolds was effectively flat lining as surgeons battled to clip the aneurism and save her life.

The surgery didn’t exactly go smoothly, but it was a success against all the odds.

If the odds of her survival were slim, the chance that she would have such a vivid recall of many of the procedures conducted when she was in a ‘death state’ were infinitesimally slimmer.

Reynolds shocked the medical staff by recalling details and the use of instruments that she could have had no logical way of knowing about.

Even if she was conscious as some skeptics have suggested, her eyes were taped shut and ears plugged with monitors used to detect brain wave activity.

She Wasn’t An Eagles Fan

She even complained to the lead surgeon afterward that she thought it insensitive that he was playing Hotel California with its lyrics ‘you can check out, but you can never leave’ in the operating room.

Reynolds claims she slipped out of her body and was able to observe much of the operation from on high, something that many DE’s (or travelers as they are known) report.

She also saw the obligatory white light and felt a massive sense of peace and that all was well – reports that are highly common occurrences among travelers.

Reynolds may have recovered physically from the operation, but she was never the same person again.

According to her daughters and husband she developed an almost saint-like ability to empathize with people and be able to say just the right thing to ease any pain they may be feeling.

Reynolds became more and more reclusive as she found her new ‘powers’ of empathy and understanding almost impossible to deal with.

Sadly she died from heart failure aged 53 in 2010 and I’m guessing after 4 years, she’s not coming back this time.

‘Glimpsing Heaven’ is a fascinating collection of stories similar to that of Reynolds in which normal people have medically died, but where their consciousness seems to have lived on.

What Is Consciousness And Where Does It Reside?

Cardiologist Pim van Lommel who has become a leading researcher into the field after being exposed to so many patients who had had DE’s, concludes that consciousness is stored ‘non-locally’.

A highly trained medical mind entertaining such a thought is shocking in and of itself, and maybe a reason to take this topic more seriously if you’re skeptical?

Most travelers report the popping out of their own body, the obligatory bright light of love and often seeing dead relatives and friends.

Many also report that all ‘conversations’ take place telepathically and a massive sense of peace and well-being overwhelming them.

There are hundreds of documented cases of DE’s from every corner of the globe (and by the way, the very occasional ones are not pleasant), but the problem is that it’s believed that most people don’t come forward and tell of their experiences for fear of ridicule.

One of the things that became apparent whilst reading ‘Glimpsing Heaven’ is that for the most part, the people interviewed weren’t the attention seekers with too much time on their hands that I expected.

Many were highly reluctant to talk about their experiences and some went years after their travels before they told anybody, including oftentimes, family members.

This book certainly highlighted the fact that there are many highly qualified and experienced medical professionals, many at the very top of the tree, who take DE’s seriously – where once they may have dismissed them out of hand.

Unfortunately however, it doesn’t really matter, because every single piece of evidence is anecdotal.

As such it cannot be proven and so will be continued to be debated ad infinitum.

However, whereas anecdotal evidence doesn’t prove anything in the traditional sense, it’s silly to disregard it.

Data is data, it’s how you interpret it that matters.

It’s the kind of book that if you already believe in life after death you could point to and say, ‘Ha! Look at that mountain of evidence. I told you so.’

But equally, it’s the kind of book that if you don’t believe in life after death you could point to and say, ‘Ha, all anecdotal evidence, I told you so.’

In other words, I doubt it will change the mind of anybody who has already decided they know the answer to something nobody knows the answer to.

It’s still well worth checking out though and I’m glad I didn’t rule out the opportunity to read it just because I really don’t like writing book reviews.

My guess is you have an opinion one way or another on life after death.

So spill the beans in the comments and let’s debate!