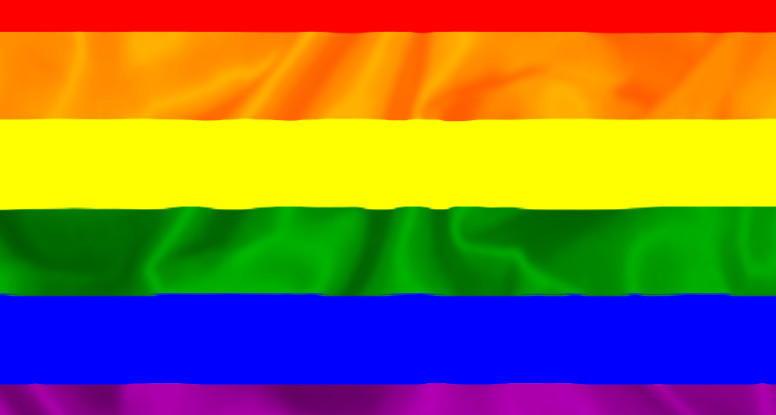 I Don’t Give A Shit If You’re Gay

If you’re not an (American) football fan, you may have missed the ridiculous furore surrounding the announcement by Missouri star Defensive End, Michael Sam that he’s gay.

I say ridiculous, because should a 19 year-old admitting he’s gay be a headline, irrespective of who it is or what he is about to do for a living?

Doesn’t that belong in a time when popping a leech on to your manhood to cure impotence was considered reasonable behavior?

If You’re Gay, Is This Really A Religious Matter?

I had to stop listening to the NFL channel on Sirius this morning because literally every single caller wanted to offer their opinion, and sadly, a few wanted to drag religion into the fray.

Whereas it was tiresome to listen to people offer opinions on something that so few of them had any direct knowledge of, there was (to me anyway) a more sinister side.

A story run by Sports Illustrated anonymously polled a number of NFL (National Football League) team officials and it seems, that almost to a man, they believed that the NFL wasn’t ready to take an openly gay player in May’s upcoming draft.

Just in case you don’t know. All the college players who want to enter the NFL go through a drafting process each April (or May as it is this year) with teams taking turns to choose the player they covert the most.

As a highly regarded player and winner of Defensive Player of the Year in the very competitive SEC, Sam’s was expected to be drafted between the 3rd and 5th round of the 7 round draft.

It seems 90% of teams have now removed him from their draft board entirely. Meaning in no situation would they take Sam into their organization.

Not based on ability you understand, but because he’s gay.

And it gets worse as one team official made this comment yesterday.

“I don’t think football is ready for [an openly gay player] just yet,” said an NFL player personnel assistant. “In the coming decade or two, it’s going to be acceptable, but at this point in time it’s still a man’s-man game.”

What that means in translation is this:

“We know him being gay shouldn’t make any difference, but we’re totally gutless and want to pass the baton to the next generation to deal with discrimination, because we’re too scared to.”

Isn’t it cool that Martin Luther King and the civil rights campaigners didn’t adopt this approach and neither did Abraham Lincoln with the slave trade?

Of course NFL teams have today been scrambling to be seen to be doing the right thing by saying they wouldn’t discriminate.

But what they say in public and what they say behind closed doors to each other or even to journalists, and more importantly, what they do come draft day, may be entirely different things.

The sad thing is, this is an amazing opportunity for the NFL to make a breakthrough and send a message to other sports that this kind of discrimination isn’t acceptable any longer, in the same way football has done with performance enhancing drugs.

And please don’t give me any religious nonsense or quote the Bible at me as some people on the radio were doing this morning.

I Wonder What God Thinks

Maybe the Bible condemns homosexuality, but I really don’t care because if it does, then that in an of itself means people should be questioning it a tad more thoroughly.

Does love thy neighbor as they self really mean:

Love thy neighbor as thy self unless he or she bats for the wrong side of course ;-)

If God made people, didn’t he also create homosexuals?

Any person appalled because of what the Bible says needs to distribute their outrage equally amongst anybody who has ever broken one of the 10 commandments.

Which by the way, almost certainly includes themselves.

It’s easy to turn a blind eye, to pass the buck, to hope somebody else makes the changes whilst tweeting or pinning Gandhi’s ‘Be the change you want to see in the world”, but by and large it’s spineless, meaningless and a total cop out.

It may cost me money in terms of people who were thinking of hiring me now changing their minds.

I don’t give a fuck.

It would be equally spineless of me to keep quiet for fear of upsetting some people who may want to pay me money.

If you’re a Christian, I respect that.

If you’re a Muslim, I respect that.

If you’re Jewish, I respect that.

If you’re a Buddhist, I respect that.

And if you’re a homosexual, I respect that.

What I don’t respect however, is if you try and inflict your views upon me, or think that because you were born into a certain household, at a certain time in a certain country that you are better than other people.

This is a rant I know, but I’m intolerant of intolerance.

What can I say, I’m a hypocrite.