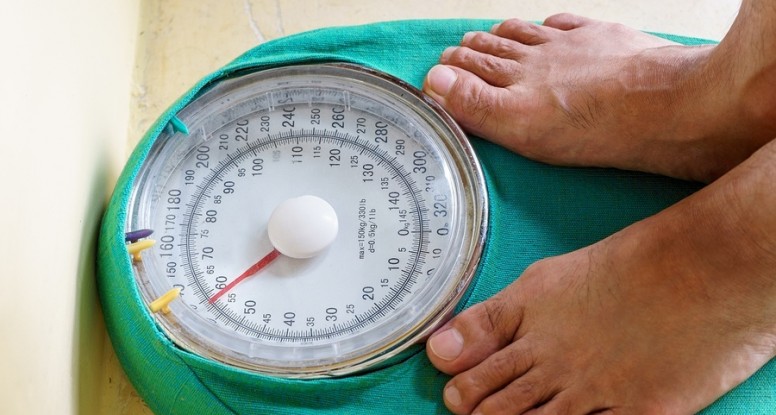 What To Do When You Feel Disgusted With Yourself

Lying there staring up at the great oak tree swaying gently in the breeze I was struggling to breathe or even comprehend what had just happened.

I certainly had no knowledge of what was to come over the next few months and how easily it is to get derailed in life.

I tried to take a deep breath and the pain down my right side was excruciating and I knew I’d damaged my ribs and possibly worse.

I must have stayed there trying to slowly fill my lungs without pain for close on ten minutes.

My dogs were oblivious to my situation and they continued to smell butts, eat grass and frolic with gay abandon.

It was April of this year and a beautiful day. I had set off running toward one of my dogs who was pooping about 75 yards away.

It’s not that I like seeing my dogs poop, but I knew with the shade and all the leaves I’d never find it to clear up if I wasn’t close by.

Then, irony or ironies, as I was sprinting almost flat out I planted my right foot in a hole I knew full well the dog I was chasing after had dug a few days earlier.

It was covered in leaves and I was lying face up before I even realized it was there.

Holding my ribs I gingerly tried to get up not realizing that the full extent of my injuries were unknown to me.

The second I tried to put any weight on my right foot I yelped in pain like a little puppy who had his paw stood on my an elephant with an over-eating disorder.

I still have no idea how I managed to get home, but suffice to say it was a 10 minute left-footed drive I don’t want to go through again.

Try driving with your left foot. It’s really tricky braking when your foot doesn’t know how much pressure to apply naturally.

Cracked ribs and high ankle sprains not only hurt like hell, but they take a long time to heal properly.

It was a month or more before I could put any weight through my ankle and well over 4 months before I could  run, work out, or laugh without clutching my side in pain.

As a rule I go to the gym about 3 or 4 times in the week. This went down to zero for well over three months and even then when I did resume I was going a lot less.

Instead of heading to the gym or getting on my bike at the end of the business day, I’d go and grab a beer (or two) and sit outside and read.

I’m not sure how many calories I usually burn off at the gym or out on my bike, but it’s probably not less than 400.

A couple of beers per day probably constitutes a similar amount. On top of that I wasn’t walking the dogs like I usually did, I was taking them to the park and sitting down as they bounded around.

Over night I was probably consuming 5,000 calories more per week than I was previously either working off or not consuming in the first place.

This became a bit of a habit because even when I was fit enough to get back to the gym it probably took me a further 3 months (making it close to 7 from ground zero – literally) before I was even up to twice per week.

Yep, I piled weight on. From previously being a relatively fit 170lbs I managed to put on over 25lbs (or almost two stones if you’re in England)! I was stunned when I went to have my annual physical.

It gets worse though because not only was my weight up but my cholesterol and blood pressure were too. Not massively or dangerously, but they had been near perfect the previous year.

I went into my shell for a bit I was so down and almost disguested with myself, but now I feel great.

Why do I feel great?

First I bought a Fitbit off Amazon (al) and this has proved awesome! My niece is a very fit 31 year-old who has run the London Marathon, but we friended each other and her mum (my sister) so now I have all the motivation I need to keep walking and moving whenever possible – to avoid having my ass kicked.

Serendipitously I was then given a cool set of Beets-Blu scales (al) to review which are fantastic. They also measure body fat and BMI (body mass index) and like my Fitbit it links to an app on my phone so I can track it.

I have also hired a personal trainer and committed to a one-year contract, signed up for a meditation class in February, returned to doing yoga again for the first time in 2 years and started a mastermind group to make me accountable.

Oh, and I will continue to work with my own Life Coach who has strict instructions to keep me on track.

That is massive action, but I have to do it because I don’t want to be the Life Coach who doesn’t walk the walk, even if it’s a lip.

What can you do differently in 2016 to make you look back this time next year and think woo-hoo, I did it?

Do you need to take MASSIVE action in certain areas of your life?

And if so, are you doing everything in your power to make it happen?

If not, what is stopping you.

Make sure a year from now you are smiling like a cheshire cat because you have achieved so much.